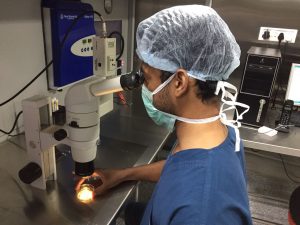 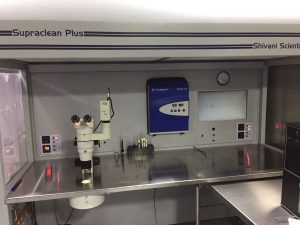 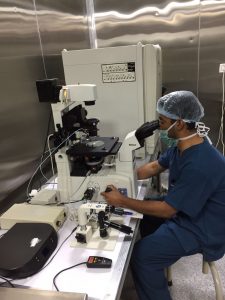 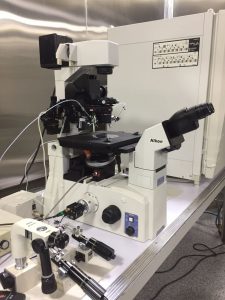 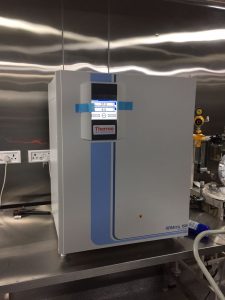 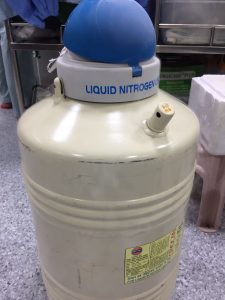 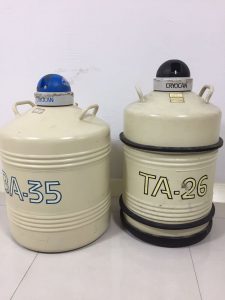 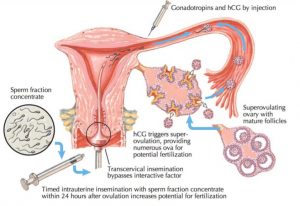 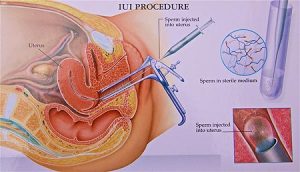 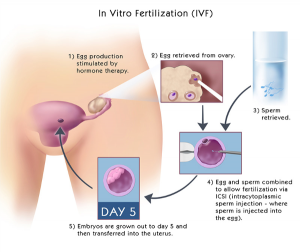 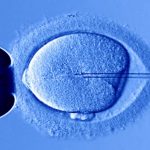 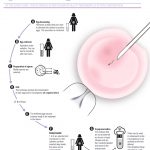 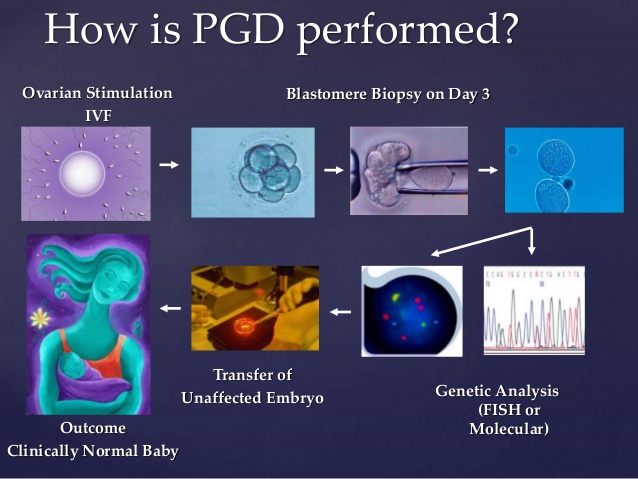 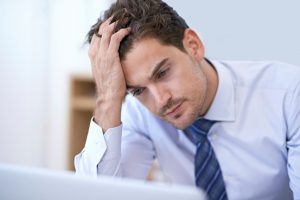 Establishing a family is a primary desire for many. But about 19 million Indian couples aren’t having the possibility to succeed the desire. Male Infertility is one of the most common issues faced which is caused due to the quantity, shape and semen sample is too a difficult issue for men. High DNA fragmentation in the sperm is also one of the major issue of ceasing the ability to become a father.

Inability to conceive a child can be due to -

Our Doctors Team Can Help! 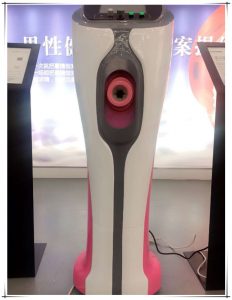 As fertility can be impacted by so many variables, every clinical check-up begins with a detailed history and physical exam and an ultrasound scan. Although at times tedious, the questions asked by the physician or urologist help direct the next steps by narrowing the possible diagnoses and subsequent treatments. Semen analysis is a critical step in the work-up of an infertile couple. These samples will be analyzed for several parameters that affect fertility, such as semen volume, sperm concentration, shape and size of the sperms. Our team of the Andrology lab has the state of art Computer Assisted Sperm Analysis (CASA) equipment. 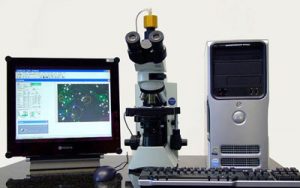 All the above-mentioned conditions can lead to a lack of sex drive and eventually low motivation towards a normal sexual activity.

History of High Fevers or Mumps

Genetic Disorders that cause infertility issues are

Infertility issues due to the mutations in a single gene are very less common. Congenital absence of the vas deferens, where there is a blockage to sperm flow, is caused by mutations in the cystic fibrosis gene. 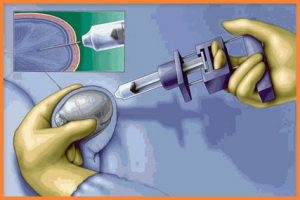 Testicular Biopsy used to find the cause of male infertility but in rare cases. It may also be done if both of the following are true: 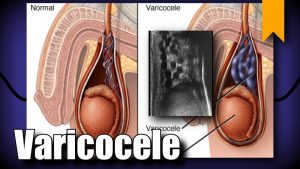 Varicocele surgery results
Things that affect the quality of sperm sample are: